5 Most Iconic Cars In Classic Movies 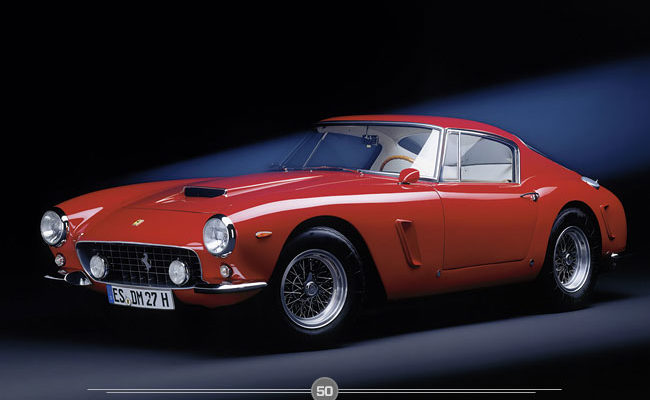 5 Most Iconic Cars In Classic Movies

Trying to decide on which cars are the best, as far as movies go, is certainly futile. There are numerous different movies to take into account, and a virtually endless list of cars. It all comes down to being a matter of preference. Though, everyone has an opinion, and it doesn’t hurt to express that opinion. So these are our picks for the top 5 most iconic cars to have appeared in movies.

We know you have your own opinion, so don’t jump down our throats if it happens to differ from our list. We can all just appreciate great cars. Also note; our list is in no particular order.

There cannot be a list of best cars in movies without mentioning the DeLorean. Yes, the world largely knows it as the time traveling car from Back to the Future. Simply put; there are few cars that have made as much of an impact, and have become as iconic. The car still exists today in popular culture, and can be seen at conventions around the world.

The car itself was not as successful as the movie, and has more or less faded away entirely. You can still, technically speaking, get your hands on one, but be prepared to pay a hefty sum of money. You might just want to check out the top 5 Aussie pokies games and hope for a jackpot.

You’ll know it as the car from Goldfinger, driven by a young Sean Connery. It was the gadgets that made it popular, including built in machine guns and ejector seat, but even without the special effects the car is nothing short of stunning. One sold recently for $4.6 million, which indicates how many zeroes can be added to a vehicles value if driven by bond.

Smokey and the Bandit introduced the world to the Pontiac Trans Am. Though, the car had been around years before the movie. Even still, once the film hit the silver screen, sales went through the roof, and kept going through the roof for two full years. It helped that the car was stunning in every regard, outperforming even the popular Corvette.

You could argue that Mad Max didn’t exactly portray the Ford Falcon in a very positive light. It was drastically altered in order to suit the film, with many modifications made. But the model was still recognisable, even if it didn’t have the engine protruding out the hood. Though some may have been disappointed to find out that the real model didn’t have a turbocharger. 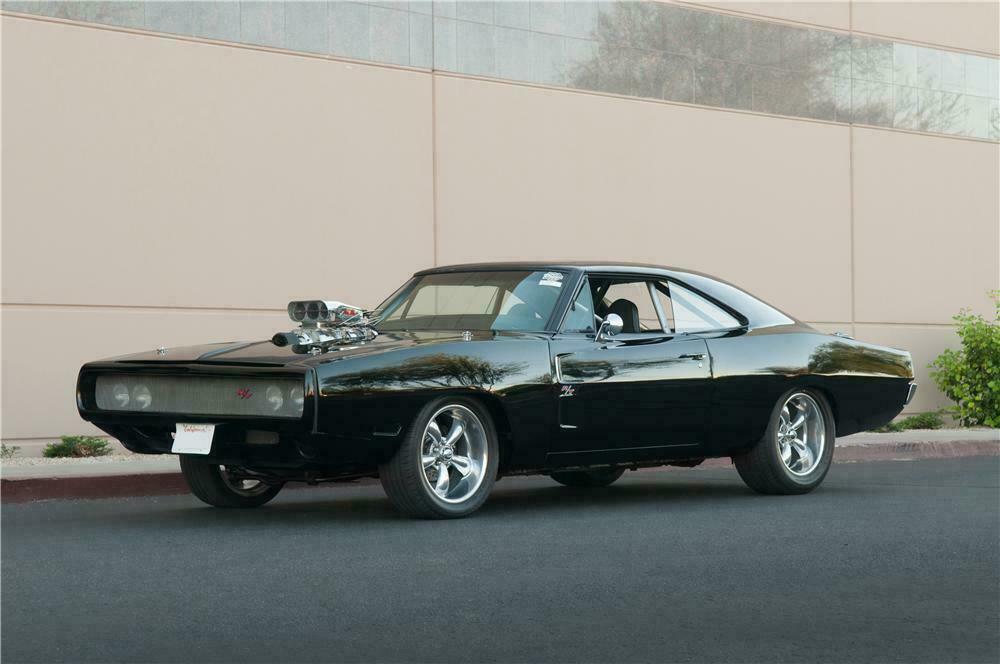 It is nothing short of a legendary that the Dodge Charger appeared in The Fast and the Furious in 2000, and again in the more recent Furious 7. Yes, it had been altered for the modern version, because of course it had, but it is truly interesting how much the car still looked like its 1970 self. True classics never die.