The Fastest Boat in History

The Fastest Boat in History

We’ve all heard of or watched boat racing – the no-nonsense, fast-paced sport that has seen the end of some of the world’s best racers. Since the beginning of the 1900s, boat racing has been a popular pastime for many, and for many others, it has become a full-on passion. For many boat racers, the elusive World Unlimited Water Speed Record has been the ultimate prize – a prize that is worth dying for, and one that has indeed claimed many lives.

Today, we’ve seen a drastic advancement in almost all fields of racing, whether it’s off-road, all-terrain vehicles or state-of-the-art motorcycles. Whatever the case, almost all speed records have been set within the last few years thanks in large part to our modern-day vehicles. This is not the case for everything, however, and in the case of boat racing, the record was set 40 years ago, in 1978, and belongs to the Spirit of Australia.

The Setting Of The World Record

If you’ve ever followed boat racing as either an interest or because of online betting NZ, you’ll know that it’s a difficult sport to watch. Water and high speeds don’t tend to mix well, and more often than not, the racers that push the boundaries tend to come to an unfortunate end. It’s so dangerous, in fact, that up to 85 per cent of the racers that have attempted to set the speed record have died on the water, often in a violent and explosive crash.

Despite the odds, some have made it through, and a man named Ken Warby was one of them. Having always had a passion for boat racing, Warby decided to try and build the ultimate speedboat himself. Without any official sponsoring, Warby spent years designing and creating the perfect waterborne speed machine, building it out of a combination of lumber and extremely powerful engine. In 1978, he decided to put his creation to the test, and ended up creating a new world record in the process.

A Record That Stands To This Day

In 1978, on October the 8th, Ken Warby landed his newly created vessel in Tumut River, located near Sydney, and took off. It didn’t take long for his boat, the Spirit of Australia, to hit a record speed of 317.59 miles per hour (511.111 km/h), setting a record that has been unbroken to this day. 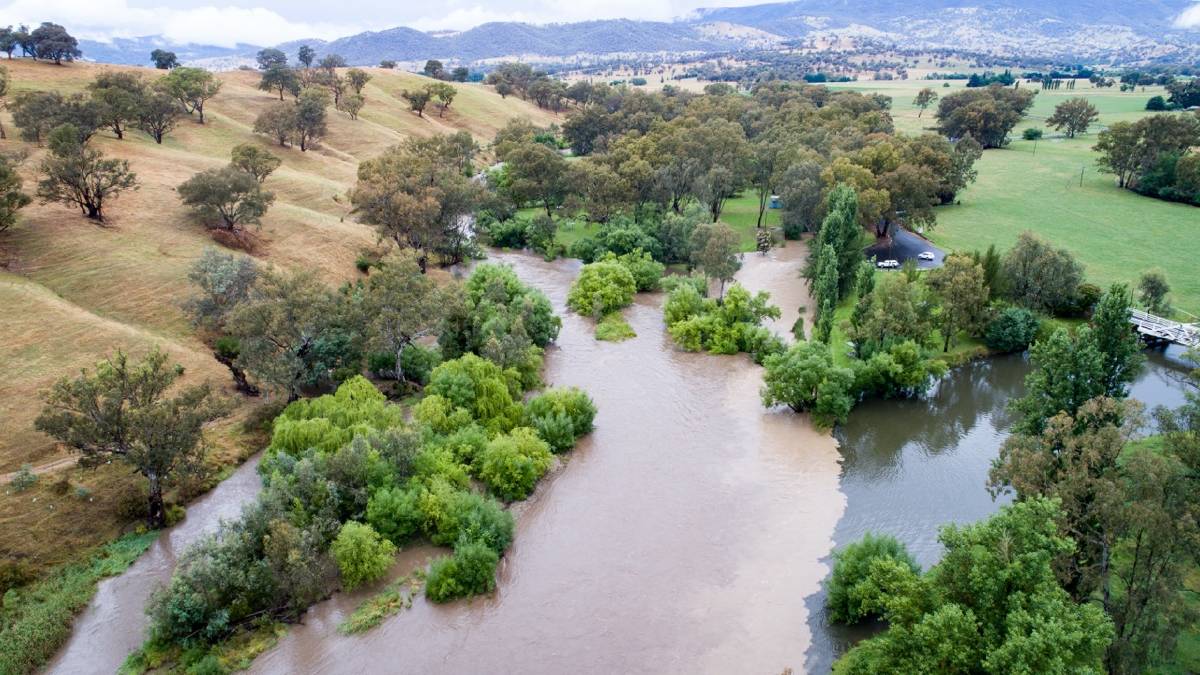 The best part about the story is that it wasn’t even the Spirit’s top speed. Due to how the record board officiates a record, two different runs need to be made, and the average of the two is announced as the actual world record. Warby’s second run was actually faster than his first, at 328 miles per hour (527.86 km/h). It’s a record that is yet to be broken, and because of the danger of speed racing with boats, it’s a record that may remain intact for the foreseeable future.

Records In The Future

Due to the fact that a lot of world records have only been set this last decade, Warby’s accomplishment in the 1970s is so much more incredible, and the world will always remember how man defied the odds to become a legend.