Hoverbikes And The Future Of Biking 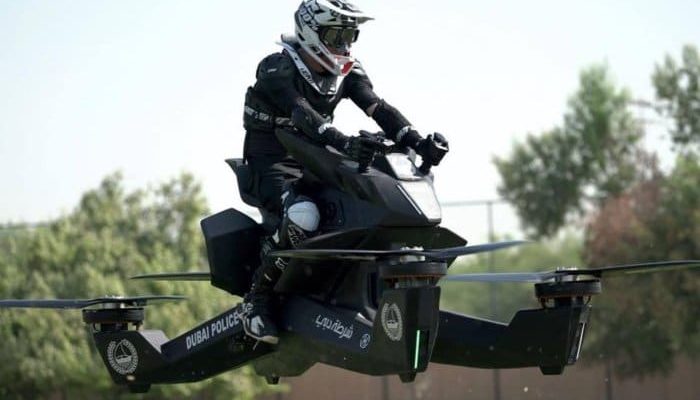 Hoverbikes And The Future Of Biking

If we travelled back 1000 years in the past and attempted to describe the modern motorcycle, most of our ancestors would have looked at us with a mixture of wonder and disbelief. The two-wheeler of today is a marvel of modern engineering that has been perfected over the last two centuries since the invention of the combustion engine.

Sleek, powerful, packed with technology, bikes have become a staple in many parts of the world, but their evolution has not come to an end just yet. Hoverbikes, once thought to be contained only within the realms of science fiction, are quickly becoming a reality in today’s world, with a Japanese start-up revealing the very first hoverbike all time. While it’s incredibly expensive and will most likely take many years before such a vehicle is available to the public at any reasonable price, it’s a glimpse into a potential future where we will be driving two-wheelers without the wheels.

It was recently revealed that a company by the name of A.L.I Technologies, which is a start-up that’s currently based in Japan, has been working on the next generation of bike. Backed by some by such famous names as Kyocera, Mitsubishi Electric, and even famous soccer star Keisuke Honda, the hoverbike is being touted as the future of lightweight transportation.

So far, the bike is now more than just a mere prototype, and an expensive one at that. Those that want to own the hoverbike, which went on sale toward the end of October 2021, will need to fork out $680,000 in order to own it, so it’s probably a good idea to jump on https://megacasinobonuses.co.nz and start winning some money.

Along with the announcement of the hoverbike, the company also released a demonstration of the vehicle as it made its way around a racing track not far from Mount Fuji, where it was able to pull off some of the stunts that it’s capable of, all with the rider sitting comfortably above the ground. 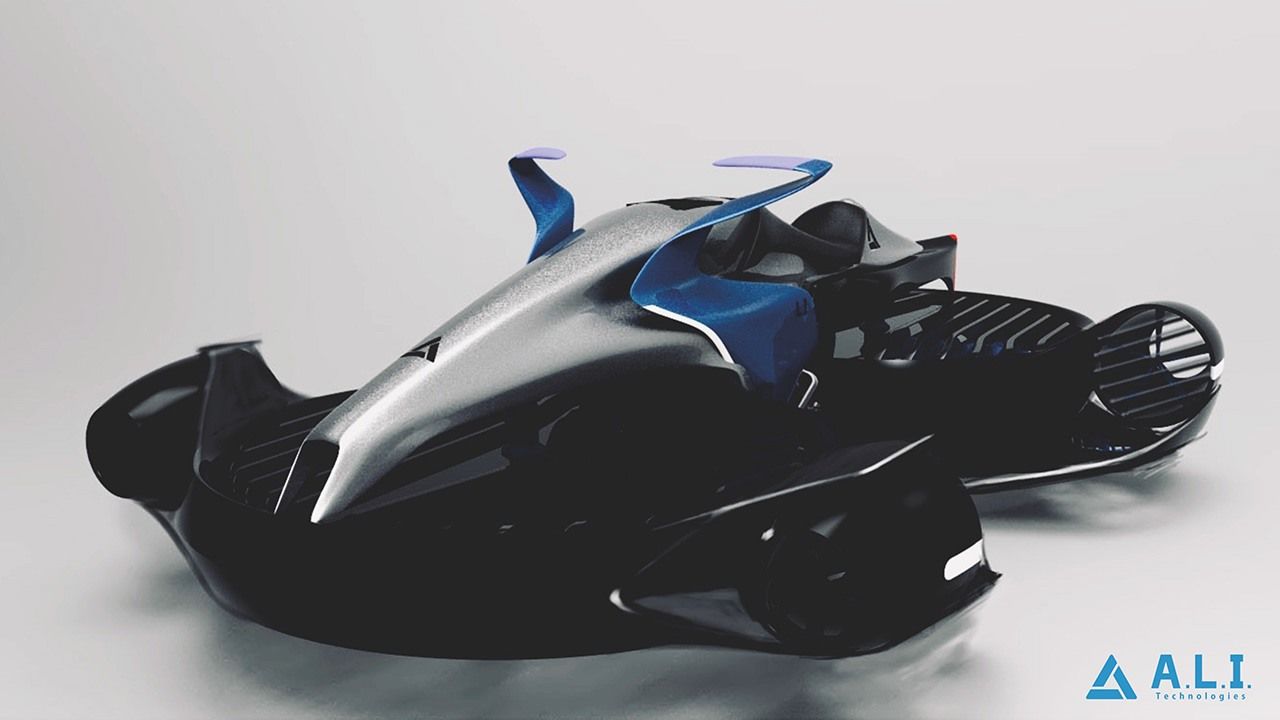 The hoverbike, called the XTURISMO Limited Edition by the company, is a first generation bike that makes use of the body of the motorcycle, except that instead of conventional wheels, there are propels that sit on landing skids of the bike. It does come with a normal engine, as well as four motors that are powered by batteries. At top speed, it’s able to reach 100 kilometres per hour, which it can maintain for more than half an hour.

Japan has fairly strict regulations in place when it comes to flying vehicles, so for the time being the XTURISMO is limited to racetracks, and is not allowed to use any of the roads within the country. But the startup does hope that one day they will be able to take their creation to roads and highways.

Apart from the large price, one of the biggest drawbacks of the hoverbike is the noise, and thanks to the large propellers, it’s a vehicle that everyone will know is coming from a mile off.