How Many Knots Does A Speed Boat Travel At? 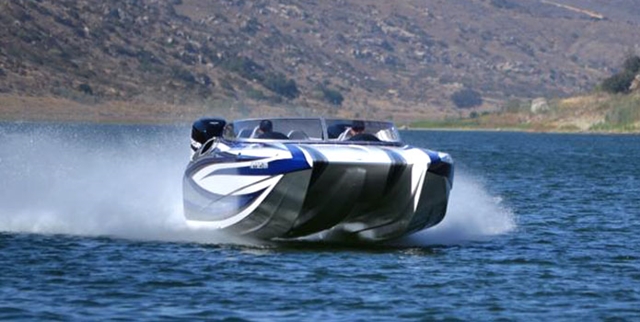 How Many Knots Does A Speed Boat Travel At?

The human obsession with speed goes back to the time when the wheel was first invented. People have been known to have a love for speeding since time immemorial. In ancient times, chariot racing was a very popular sport in ancient Roman and Greek civilisations.

At the moment, the human quest for speed and thrill has resulted in several speed boats which can literally set the waterbed scorching with their speeds. The days are gone when speed boating was seen to be a no-so-safe sport for the elite. The 21st century has witnessed some of the speediest boats in the world. Most contemporary speed boats can travel at speeds of 100 MPH while – at the same time – some speed boats have even documented speeds of more than 170 MPH.

Why Does Boat Speed Matter?

Travelling fast in a boat can be tonnes of fun. The enjoyment which comes from speed is a massive plus for adrenaline-seeking boaters. This is one reason why knowing how fast a boat goes is important.

Also, it’s important to consider boat speed when you’re purchasing a boat for water activities. Think about the kinds of activities for which your ideal boat will be utilised. You should even think about if you live or would like to enjoy your boat in high-altitude areas.

Even then, required speeds can vary. The best speed for a towing activity, for example water skiing, can vary from 10 MPH to 35 MPH. The lower speeds are much better for younger skiers and particular trick-skiing activities, and the higher speeds more for far more experienced water skiers doing slaloms or jumps.

As you may see, some action-loving boaters could need a craft with a lot of potential for speed.

Outerlimits power boats are offering a broad range of speed power boats. Their speedier boat category includes the SV-50, SV-52, SL-44, SL-52 as well as even catamarans such as the 43CAT as well as the 48CAT.

The SV-52 model is one of their fastest speed boats. This boat has been designed particularly for superior high-speed performances and is known for its steady ride as well as soft landing even in choppy and rough waters. The cockpit boasts of dual helm controls and a standard GPS chart plotter.

The South Bay 925 CR model is unbelievably the worlds’ fastest pontoon. If a pontoon is able to travel at speeds of more than 110 MPH, it’s only the South Bay 925 CR. In fact, when Brad Rowland’s South Bay 925 CR recorded a speed of 114 MPH, it was a new world record! It is fitted with superior Garmin GPS navigation. 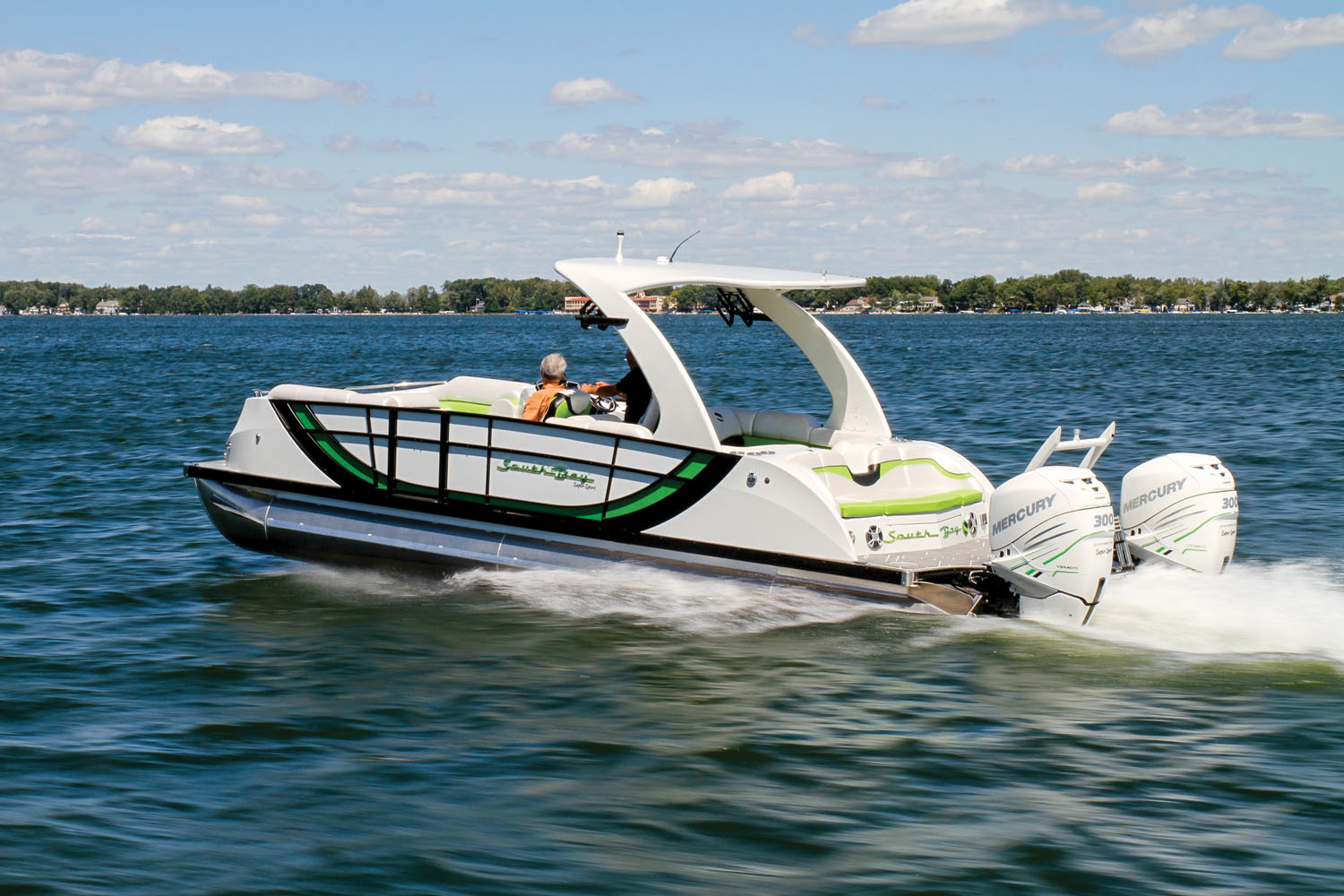