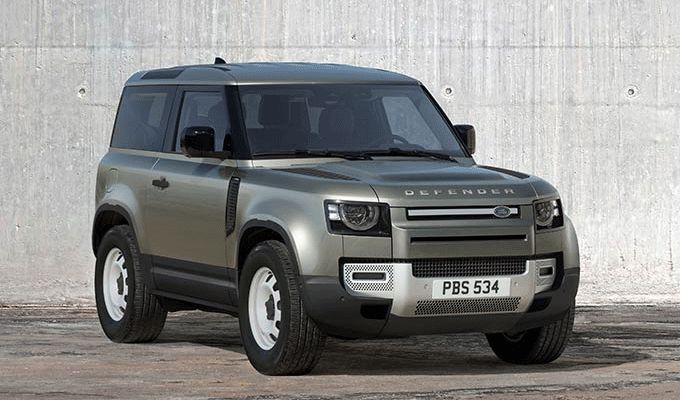 While the Defender only really had its beginnings in the mid-80s through early-90s, Land Rover buffs know the very first model drew its inspiration from a much older “mule” prototype inspired by none other than the Willys-Overland.

As such, when the very first Defender, the Land Rover 110, came out in 1983, it would have been somewhat tricky to tell it apart from the Land Rover Series III – with the only real differences the Defender’s new grille and comparatively longer bonnet.

Even so, it would go on to inspire the launch of the Land Rover 90 only a year later, followed by the extra-length Land Rover 127 in 1985.

While not a new generation design by a long shot, the first Defender did incorporate several major changes when compared to the series Land Rovers. Most notable among these would have been the coil springs for the front and rear, as opposed to the leaf springs previously used.

Other upgrades and chances included:

The Year We Got A Badge

It would only be in 1990 that the Defender would be officially launched under its new name – with the 90, 110 and 130 during that year relaunched to carry the Defender badge.

Initially launched with a 200Tdi 2495CC turbo-diesel engine boosted by 107 brake horse power, the unit would wait another four years before receiving an upgrade to 300Tdi and 111 brake horse power.

Four more years would lapse before the launch of a standard engine for the iconic Defender in 1998, with the birth of the five-cylinder Td5 engine with its 122bph of raw power.

Welcome To The Evolution

Onwards to 2007, and so came the time for yet another major evolution for the iconic Defender.

In addition to a new utility box, a six-speed gearbox and forward-facing rear seats for the Station Wagon version, it would be the engine undergoing the most notable change as the shift came from the Td5 to the four-cylinder 122 brake horsepower Puma/Dura Torq TDCI diesel monster.

2010s A Time For Modernisation

By the time the 2010s rolled round, so too would an all new super-modern era for the iconic Defender.

In 2011, Land Rover announced an exciting new update for the Defender already on the drawing board for 2012. This time round, the entire design would revolve around compliance with Euro V emissions regulations – with the 2.4 litre engine replaced by a smaller 2.2 litre version.

What remained the same, however, and this has been true ever since the very first Defender saw the light of day, is the brand’s incredible versatility as it grips to the road with something not unlike steely resolve.

With an ever-growing fan base demanding new technology and innovation, by 2016, Land Rover had no other option but to announce the coming of a completely revamped model. And while the new Defender would only be revealed three years later, the all-new generation would be everything aficionados could ever have hoped for – and more. 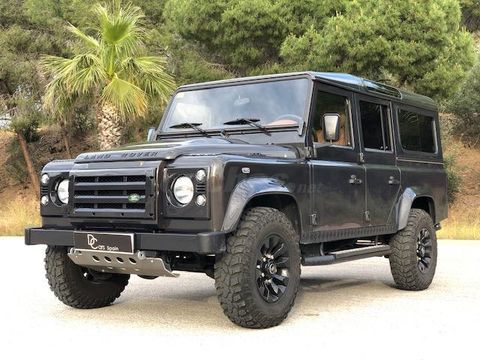