The Legend of The McLaren F1 Supercar

In 2017, the McLaren F1 Supercar celebrated its 25th birthday, marking it as one of the most successful production supercars ever made. While it started as a concept, the F1 quickly began turning heads, especially as it would go on to set the record for the world’s fastest production car while still in prototype phase.

From then onwards, the car would be polished and eventually released to the public, where it soon found itself at the centre of attention as the world’s hottest car on the market. It was owned by the rich and powerful, it found itself on just about every teenage boy’s wall as a poster, and it would hold its position as the reigning king of super cars for years to come, only being outmatched much later by modern hypercars, and even then it was still a powerful competitor.

The McLaren F1 set the standard for many of the today’s super and hypercars, and while it has since been replaced by a newer version, it will remains an icon in the racing world. It’s rare to see these cars today, but a visit to the local casino to play real money slots, or a walk through the streets of Dubai proves that it is still winning the hearts of many, all these years later.

The F1 makes use of a 6.1 litre BMW S70/2 V12 engine, which is driven by a 6-speed manual transmission. The designers approached BMW with the intention of finding an engine that was not only enormously powerful, but that also had a proven racing pedigree, and that was reliable enough for the average person to use. At the time, some Formula 1 engines were considered, but due to the fact that Formula 1 engines tend to start breaking down after only a few hundred miles, it was decided that they need to instead find a more durable substitute. BMW answered the call with their S70/2 V12, which produced a huge 618 break horsepower, and 461 kW, and only weighed in at 266 kg in total, thanks to its aluminium construction. 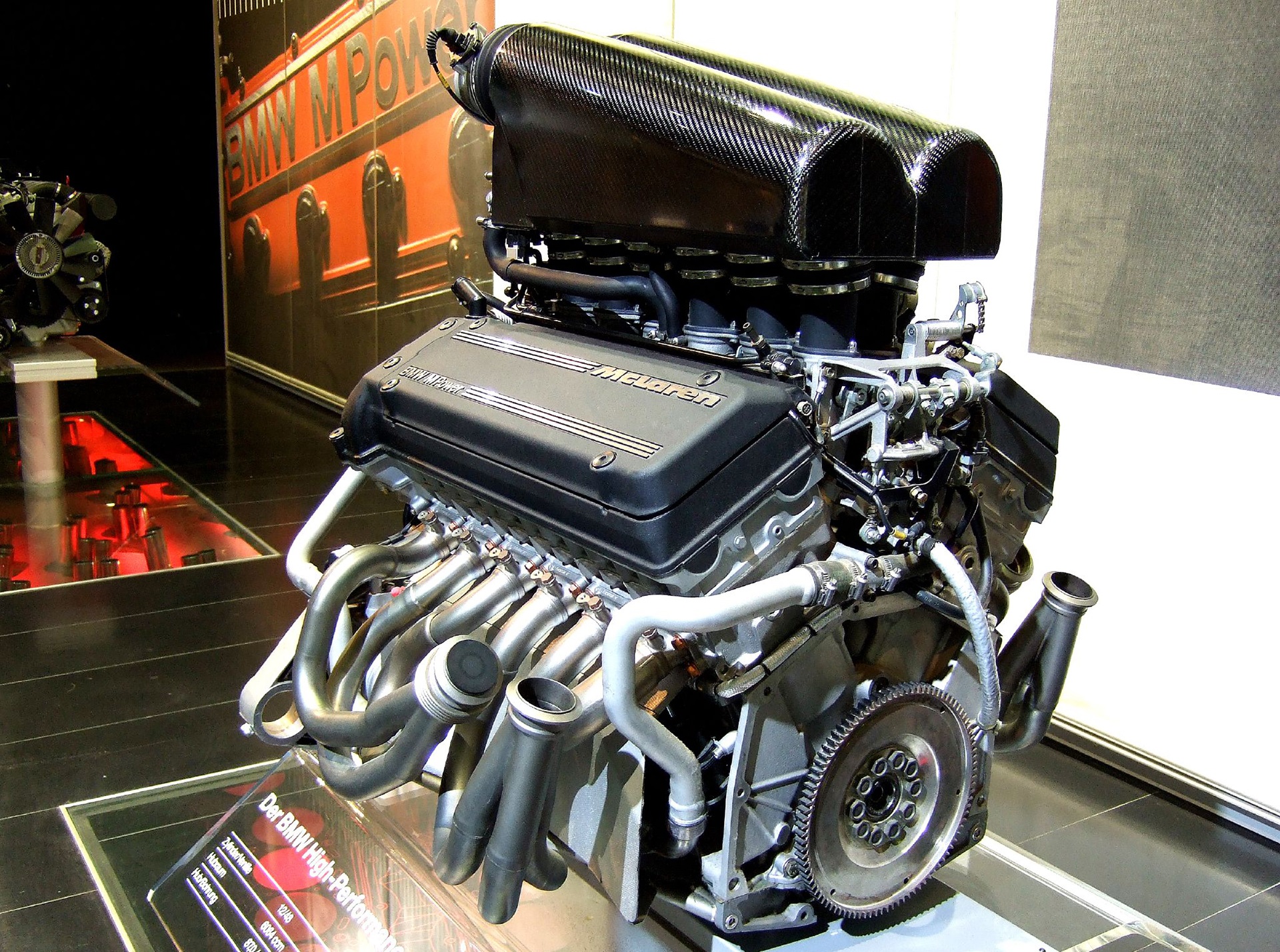 The first aspect of the F1 that set it apart was its chassis construction. It is cited as the very first production car to make use of carbon fibre monocoque construction. This is where the entire chassis of the car is moulded out of one piece of material – in this case, carbon fibre. While carbon fibre had already made the rounds among the Formula 1 circuits, its use in a production, street-legal road car was unheard of, but it was the perfect material for the F1.

While the main body of the car was comprised of carbon fibre reinforced polymer, the rest was made up of aluminium and magnesium, such as in the attachment points for the suspension system. The aim was to create a car that was as light as possible, but was also hauling one of the world’s most powerful engines at the time. The stripped weight wasn’t just aimed at the chassis, but affected the car in its entirety. The F1 was devoid of most standard luxuries we enjoy today, such as air conditioning, cup holders, and much more.

While it’s not quite as popular as it once was, it’s style, speed, and innovative design paved the path for many of today’s most powerful production cars, and it will forever remain as a living legend.