Most Anticipated Cars of 2019 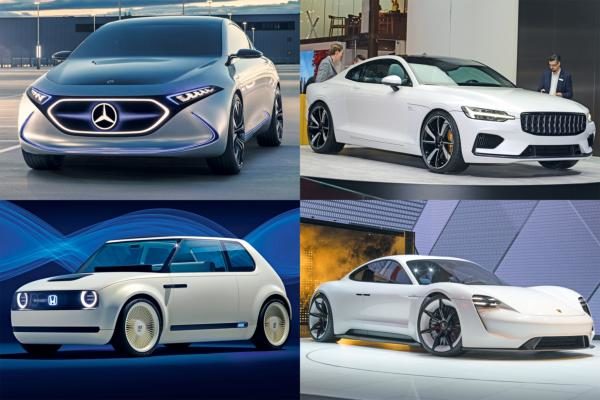 Most Anticipated Cars of 2019

2019 Models Worth Waiting For

We’ve made through more than half of 2018, and while we’ve seen some truly amazing vehicles this year, 2019 promises an even more enticing line-up of cars to choose from. From luxury sedans to the ultimate off-roaders, some of the models expected in 2019 are not only next generation, but have undergone enough changes that they might even seem a bit alien to their predecessors.

Among the standard array of four-dour hatchbacks and sedans, 2019 will also mark the year that advanced computer systems will start playing their part in the cars that we drive every day – allowing us to watch movies and even play online bingo – and the drive to become more eco-friendly has radically changed the designs and mechanics, even for the fastest muscle cars on the circuit.

A new iteration of the 911 is expected to debut sometime next year, and as expected, the German design team has decided once again to stick with the same layout as they’ve done for the last 50 years. It’s a recognisable design, and Porsche can’t be blamed for sticking with what works, even if some have called it boring. Mechanically, the 911 is very much the same as its predecessors, remaining rear-engined, but with a new Panamera 8-speed PDK automatic gearbox.

The original Land Rover Defender didn’t last too long, and the company decided to axe the model in 2016. It’s making a return almost three years later, and has undergone some design change that sets it far apart from its old aesthetic. An all-aluminium body and chassis promises lighter weights, and Land Rover is promising that the new Defender will be able to take on just about any terrain imaginable.

The Ford Ranger has seen success in some parts in the world, and utter failure in others. In fact, the Ranger sold so poorly in the U.S. market that Ford decided to pull it completely. The Ranger continued to sell well in other countries, and so Ford has not only decided to release a new model, but they also plan to sell it on a larger scale. It will come packed with all the goodies as previous iterations, including their newly patented EcoBoost engine.

While there hasn’t been much information leaked about the new GT500, we are certain that it’s being released in 2019, and that it will be as powerful as ever. No specs about power have been released, but it’s expected to at least beat the former GT500’s 662 HP. 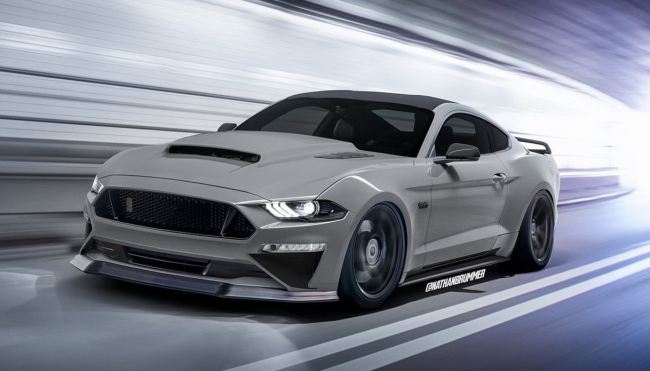 The Jeep Wrangler has long been one of Jeep’s most popular models, and after years of demands, they’ve finally decided to give the people what they want: a pickup version. Part of an all-round update to Jeep’s line-up, the Wrangler will consist of a 4 cylinder, V6 engine, stuck in an aluminium frame.