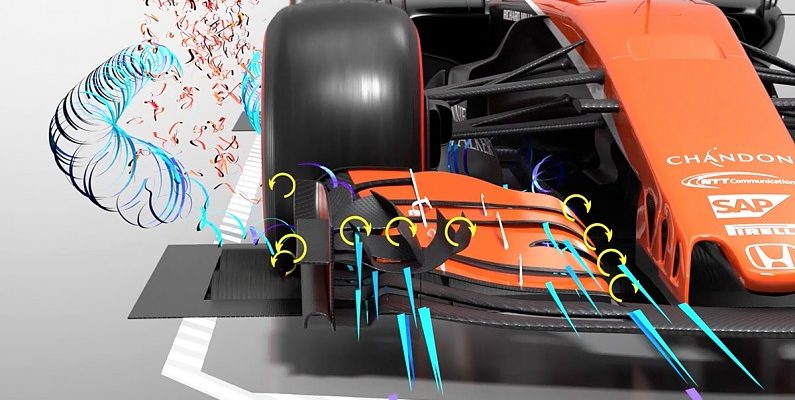 Formula One racing is subject to a set of rules as restrictive as rules get. So much so that technical directors have on occasion been likened with a coop of turkeys voting for Christmas. But it should also be said that Formula One is at the same time a sport that has, over the course of the last 15 years or so, given birth to some pretty amazing technological advances and innovations.

We take a look at some of these.

This particular stroke of genius in innovation caused quite the stirring of the controversy pot back in 2009. Double diffusers remained legal until 2011 when they were eventually banned after having been taken ‘loophole’ advantage of by the likes of Williams and Toyota, which teams tried to create even more suction and downforce by relying on “double decker” double diffusers. Still, brilliant technology in anyone’s books.

As in short for ‘ Head and Neck Support’. The device was made to go through several rigorous safety- and compliance testing phases lasting literally years before eventually being accepted by F1 in 2003. Now mandatory in most motorsports championships, HANS has helped saved the lives of countless drivers. Made of carbon fibre, the device is fashioned in the shape of a “U” and acts as a shoulder collar. The collar is attached to the driver’s helmet by a pair of elastic straps which are in turn secured to the driver’s seat belt. 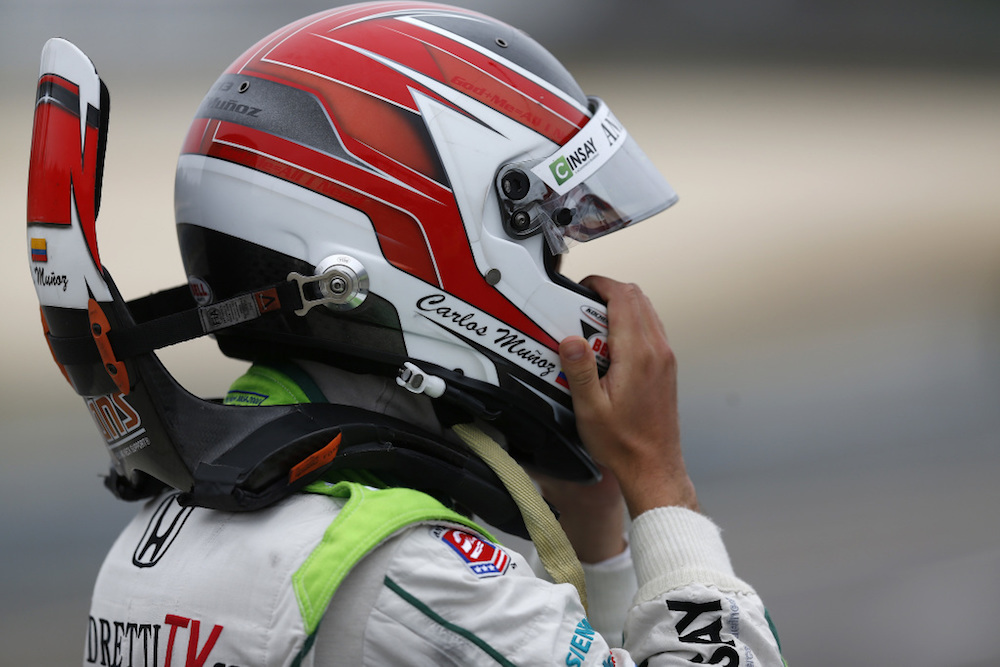 Another piece of now-banned technology, tuned mass dampers were in 2005 introduced into the sport by Renault. The “R25” was initially only used at the front-side of the car but was later upgraded to become the “R26” and installed at both ends.

The technology had a significant impact on how effectively cars handled. Before being banned first at the German Grand Prix in 2006, and later also by the FIA (who had previously declared it legal), the system had already been fitted by several of Renault’s rivals and others were looking to do the same, finding the best offers to suit them.

Aerodynamics, which is a branch of hydrodynamics, basically deals with the laws of airflow. And suffice to say, it plays a critical role in the dynamic behaviour of a Formula One race car. When talking implementation in F1 technology, intricate aero all comes down to the devil being in the details. Mercedes has long dominated the F1 aerodynamics space and has over the years rolled out some pretty impressive front wing elemental designs, not to mention even their signature angry-looking bargeboards.

Blown diffusers create downforce by the diffuser being directly “blown” by the exhaust gasses released by the car. This accelerates the airflow as it passes through the system and subsequently improves the extraction of air from underneath the car. The end-result is that of the car being “sucked” to the track when speeding up.

Though not at all a new concept, team Red Bull in 2010 reinvented blown diffuser tech which gave its RB6 a major advantage over the remainder of the field. This innovation too was, two years later in 2012, banned from F1.