The Basic Rules Of Boating 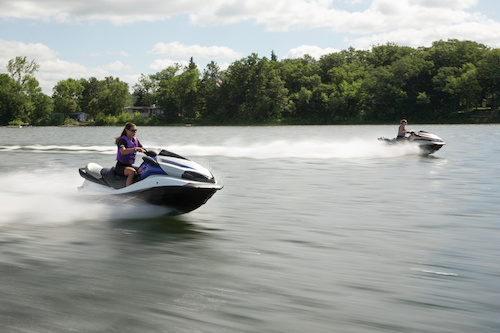 The Basic Rules Of Boating

As with most sports and activities requiring heavy machinery, boating has a distinct set of rules that should be followed at all times. Some of these rules are not official and more along the lines of polite behaviour. Regardless of how you view it, they are meant to be followed when you are out on the water.

Before You Untie The Knots

Consider the process followed when driving on the road. Certain rules need to be followed and certain practices have become a common practice of respect amongst drivers. The same can be said for boating. You need to understand the rules of the road before heading off on your journey.

These simple rules are merely a drop in the ocean that is the world of boating. Make sure that you do your research before heading out and ensure that you have the relevant permits and licenses with you when choosing to do so.