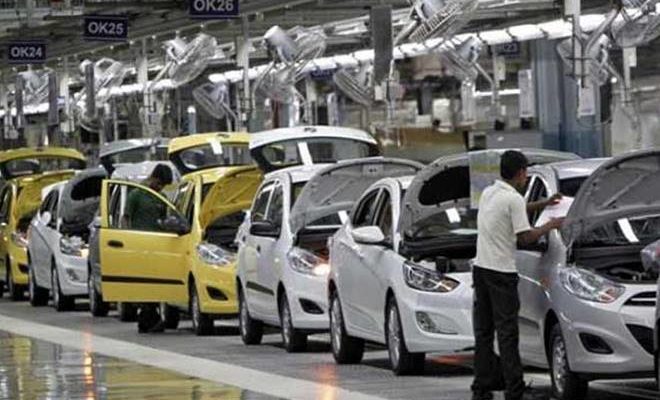 Just because you’re operating on a tight budget this year doesn’t mean you can’t afford to buy a new car. While you may not get all the bells and whistles with these cars, their sleek styling and standard inclusions belie the price and your friends will think you’ve just purchased a luxury vehicle! Here are the best budget cars for 2019.

While the name may lead you to believe that the Versa Note S is just a hatchback version of the Versa sedan, this hot number is a lot more than that. While both share the 109hp, 1.6L inline-four-cylinder engine, the Versa Note S offers a continuously variable automatic transmission (CVT) and an interior and styling which is far better than its sedan counterpart.

Now available in 3 trim levels – the L, LE, and XLE – the Yaris Sedan was formerly known as the Yaris iA, but it remains as good a buy as ever before. The base model is cheaper than 2018’s Yaris iA and now includes power windows and mirrors, a 7” touchscreen, a push-button ignition, keyless entry, and even automated emergency braking. Perhaps not as fast you’d like, the Yaris sedan is plenty of fun to drive with an interior typically unseen in its price range.

While marginally cheaper than other cars on this list, the Sonic LS sedan is still more powerful than all of them – almost as powerful as online roulette Australia – thanks to its 1.8L inline-four-cylinder engine which produces 138hp and 125lb-ft. of torque. LED running lights, power door locks, a 7” touchscreen with an integrated 4G LTE data connection, and Wi-Fi are all standard in the base model, while a 6-speed automatic transmission version is available for a bit extra. 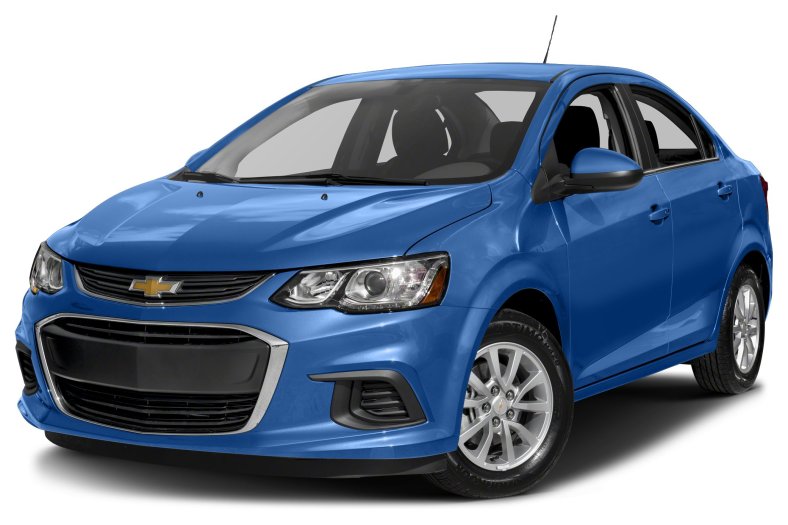 While the new trim on the 2019 Rio LX has raised the price on last year’s model, it’s absolutely worth it as it now comes standard with a 6-speed automatic transmission. However, it’s important to note that the pricier Rio hatchback is only available in the midrange S trim, but the Rio still remains a high-quality and well-style car with a decent amount of inclusions.

While the all-new Accent is only available in a sedan version, you won’t be disappointed as it’s incredibly well-priced with fantastic fuel economy and a great amount of standard inclusions. With plenty of room, the Accent SE impressed us greatly owing to it reaching 96km in 7.5 seconds! It may not have the biggest engine on the list, but it’s certainly the fastest.

The new Mirage G4 ES is more expensive than the 2018 model, but fortunately includes plenty of new features. With cruise control, Bluetooth, 7” touchscreen display, remote keyless entry, driver’s seat height adjustment and a rear-view camera, the Mirage G4 ES may not blow you away with its speed, but it certainly won’t blow your budget either.