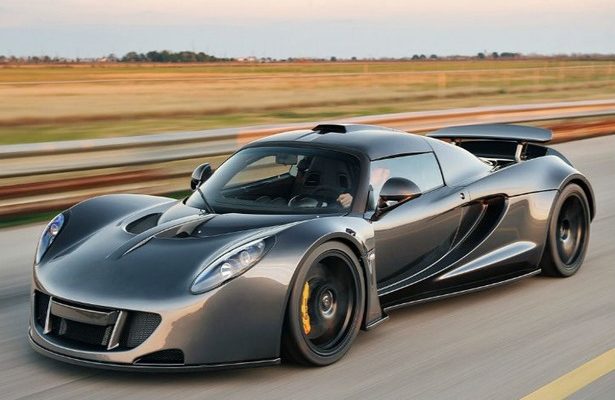 The Fastest Production Cars Available for The Open Road

The speed and styling of some of the vehicles created today are jaw dropping, and we have the list of the speediest cars on the roads right here.

Now there are probably a few guesses and some fans will be disappointed, so before we introduce the list lets clarify what exactly falls within the ‘production car’ category.

The Rules of The Production Car

A vehicle is considered a production car if it has been built with the primary purpose of being sold to customers for their personal use on public roads. The vehicle used for testing is on sale to clients with matching specifications and no modifications have been carried out on the vehicle. An example would be disabling electronic rev limiters for the purposes of testing, when the retail vehicle is limited. In addition, the vehicle must be street legal for all its markets.

This rules out custom builds, and mods, and any vehicle where the production amount is so limited, you would need to win every online gambling casino progressive jackpot simply to purchase one. Obviously, the price tag on vehicles in this class mean only a select few could afford them, but there must at least be enough to go around.

We can’t really describe any car on this list as slow, but with a difference of almost 100km/h between car 1 and car 10, we are calling car 10 slow.

Always a strong contender in the world of the fastest car, the Valkyrie flies in at 402.336km/h, 6.5l V12 engine and apparently holds four G’s in a corner.

The Ford GT, synonymous with the world of performance vehicles creates a whopping 647-hp with its 3.5 Litre V6 engine, and it comes out stock standard with a roll cage, for when you are pushing it to the max at 347.61km/h. 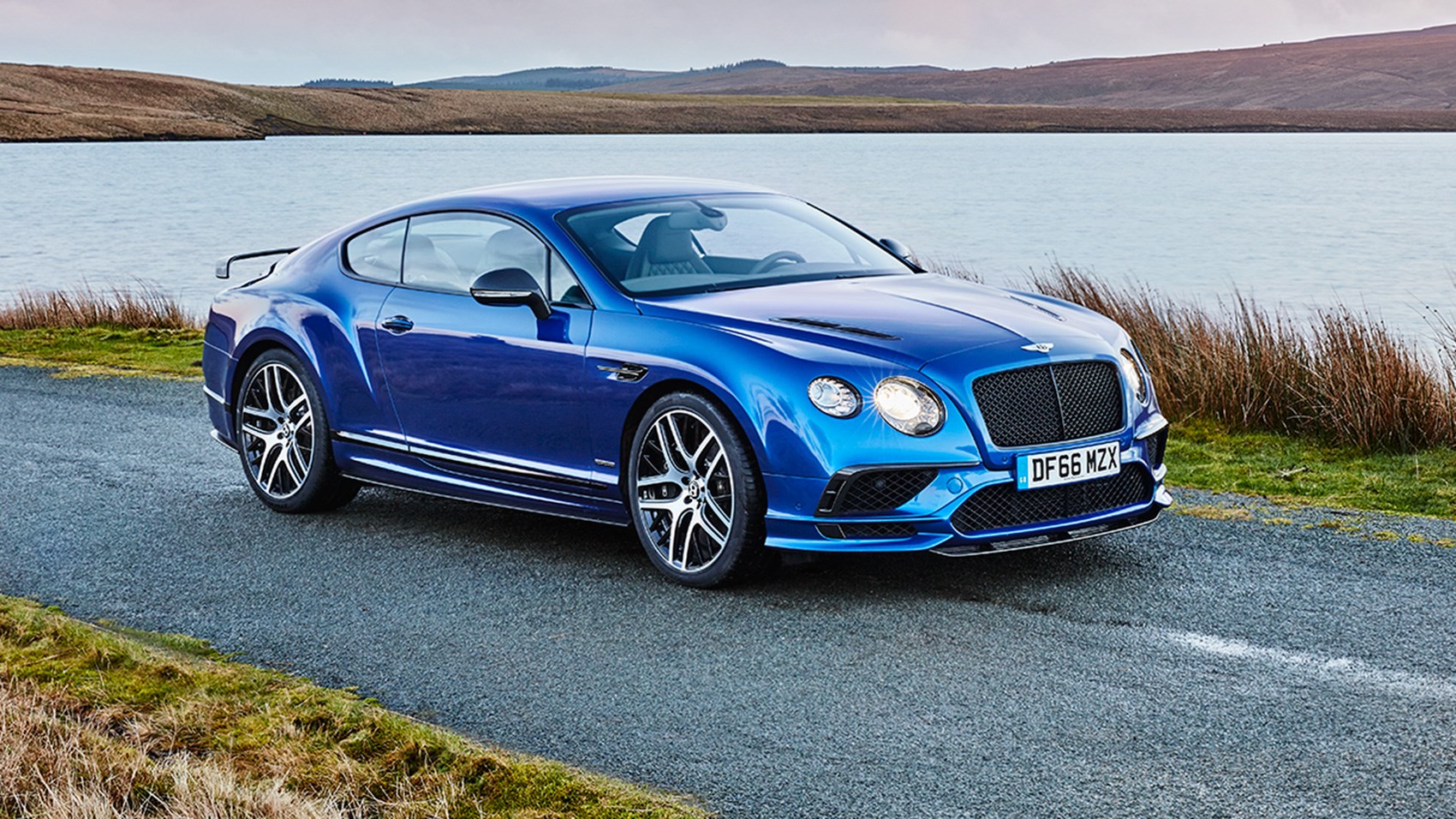 Someone is always going to argue when it comes to the less than crystal clear world of fast cars, but one thing is for sure, if you are lucky enough to go for a spin in any of these that is a privilege right there, even if it is the slowest on the list.