The Most Efficient Bikes In The World 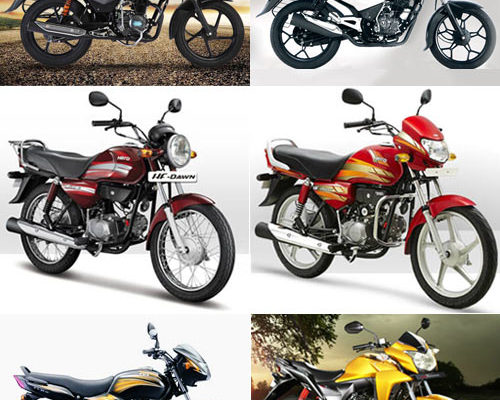 The Most Efficient Bikes In The World

Motorcycles are naturally more efficient than most cars due to them having smaller engines, less weight, and fewer passengers. Despite this, plenty of bikes can put a dent in its owner’s wallet when it comes to filling up the tank. Fortunately, there are a select number of bikes that are so fuel efficient that they’re worth the investment for those that want to try and save as much money as they possibly can.

Due to its lightweight design and agile handling, the Ninja 250R is one of the best bikes for the newer riders. This bike features a 248 cc 4-stroke engine that packs some power. Travelling a quarter of a mile, which is pretty impressive for a 250cc motorcycle, takes just over 14 seconds. Getting to 77 mpg is also more than possible for this light and fun bike.

The Suzuki Tu250X is a stylish, fuel-efficient motorcycle that offers plenty of benefits. The rounded headlight and classic body make this machine look vintage, and is enjoyed by many motorcycle enthusiasts. The motorcycle features a single-cylinder, fuel-injected engine with a digitally controlled CDI ignition system and five-speed transmission. Perfect for a wide range of driving conditions, whether it’s to go out into the wild, or to get home as quick as possible. Whatever type of adventure you plan to take with this bike, driving to the gas station won’t be part of the adventure as this bike can get an estimated 80 mpg.

The NC700X comes with a liquid-cooled parallel-twin engine with an additional dual-clutch transmission. Because the motorcycle has a two-cylinder system, it can produce low and mid-range torque. This fuel-efficient motorcycle gives you plenty of power to make sure every ride is fun. It also saves on the petrol bill thanks to it achieving 64 mpg on average.

The Honda CRF250L is a sporty but strong little motorcycle that always takes drivers on a thrilling ride, and sports 249cc liquid-cooled engine. With its robust steel frame and versatile Pro-link shocks that give you 8.7-inch front travel and 9.4-inch back travel, this bike is ready for any terrain you want to travel through. Besides its robust handling and powerful engine, this impressive motorcycle is also fuel-efficient. The CRF250L offers its rider around 73 mpg. Some riders, however, reported being able to get as much as 77 mpg, making it one of the most efficient on this list. 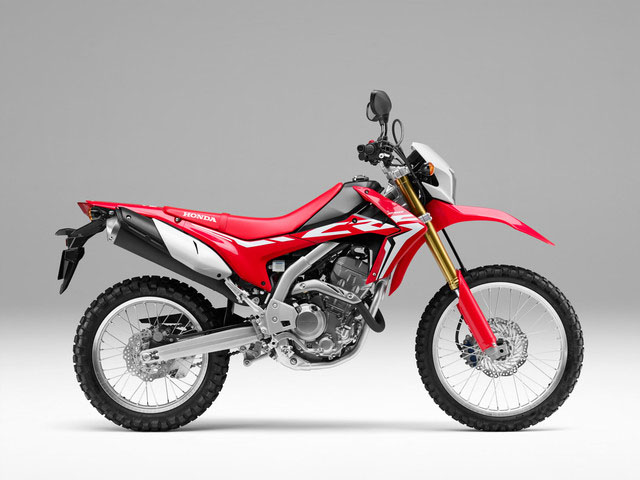 The F650GS is one of market’s most versatile bikes. Agile handling and sporty suspension make it great both on the road and off. It also has a sleek look and a powerful and quiet engine that makes it perfect for cruising city streets. The bike was specifically designed to give it a low centre of gravity allowing the driver to maintain full control. This sporty motorcycle features a single-cylinder, liquid-cooled engine, which produces 50 HP and 44 lb-ft torque. The bike is powerful, but also fuel-efficient. The BMW F650GS gets an average 63 mpg, which is impressive compared to other similar-sized motorcycles.