The ABB FIA Formula E Championship is the world’s preeminent fully electric street racing series. Currently in its fourth season, the series is stepping it up a notch, boasting an impressive driver line-up that sees racing rivalries battle it out in some of the most iconic cities in the world. Its exciting racing calendar delivers phenomenal motor racing to ten host cities that span five continents. The ABB FIA Formula E Championship is without question the highest class of competition for electrically powered vehicles and showcases the latest innovations and technological advancements of electric-powered vehicles.

From Concept to Reality

The concept of an all-electric international single-seater street racing series was first brought to the forefront of motorsports by FIA president, Jean Todt back in 2012. A concept that aimed to demonstrate the potential of sustainable mobility was made a reality when Alejandro Agag created a global motor racing brand and established the Formula E Championship.

Formula E made its global debut in 2014 in the grounds of the Olympic Park in Beijing, putting on a motor sporting event the likes of which the world had never before seen. Spectators who enjoy the adrenalin-pumping action of motor racing, the thrilling excitement of extreme sports and live for the high-intensity thrill that sporting pastimes such as live AFL betting delivers, are bound to enjoy this street racing series which simultaneously pushes the boundaries of motor sports and technological innovation. 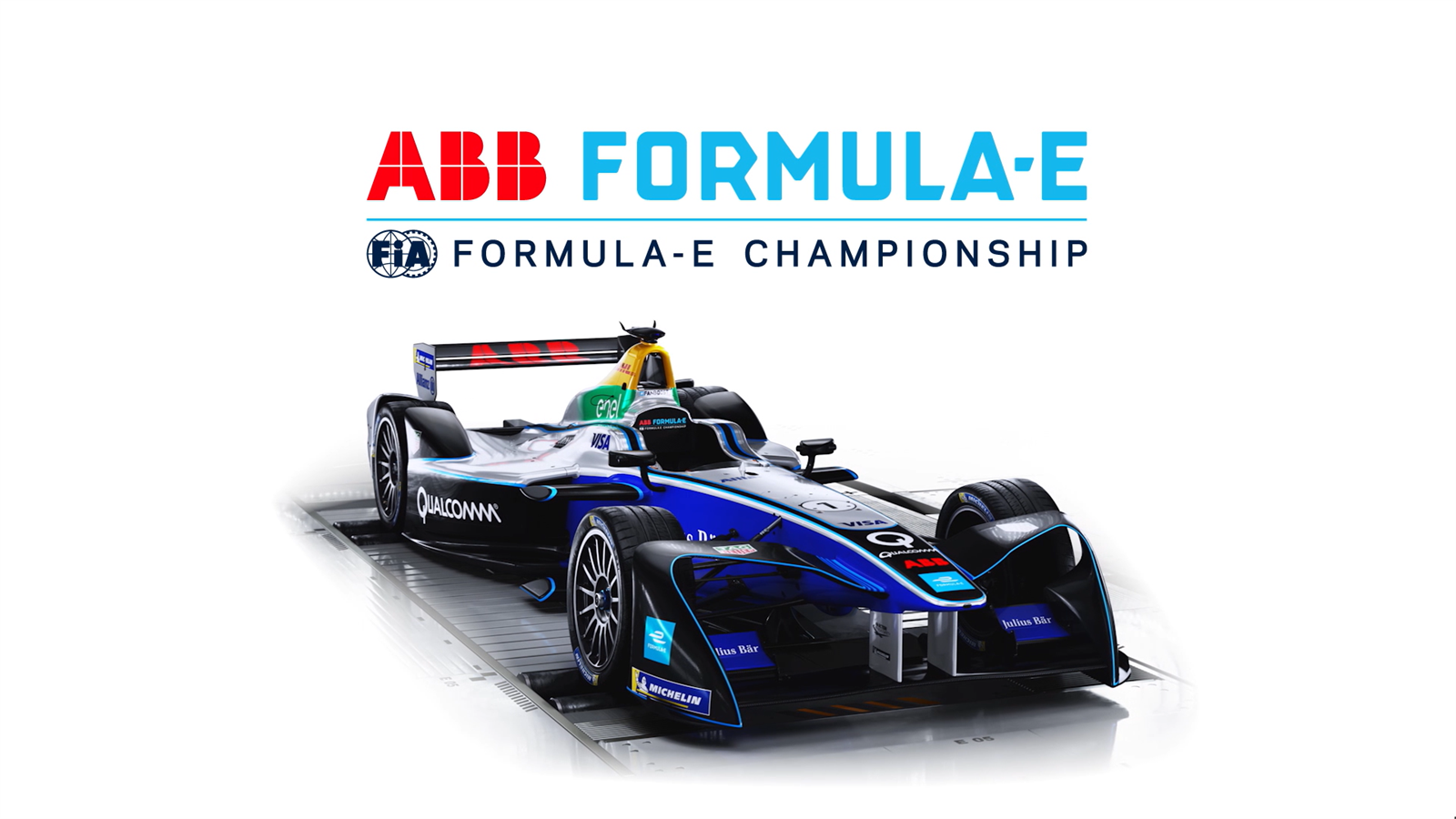 The Dawn of a New Era

Currently in its fourth season, the ABB FIA Formula E Championship continues to grow from strength to strength and with its recent release of the next generation of Formula E car, one can only assume that the series is on a fast track to change the world of motorsports as we know it. The Gen2 car debuted at the Geneva Motor Show on 6 March 2018 and has been designed to be used for the next three seasons, kicking off the 2018/2019 season.

A new era of electric racing is upon us. Not a simple feat to achieve, having taken 36 races, ten passionate teams, the remarkable talents of 20 drivers, 13 iconic cities and spanning five continents just to reach this point.

The Gen2 sets the new standard for electric-powered prowess on the roads – and boy does it set the standard incredibly high! Boasting almost double the range and capacity of the current car, the Gen2 will entirely change the nature of electric car racing. The latest developments enables drivers and teams to complete races at higher speeds without having to make a mid-race car swap.

A Catalyst for the Advancement Electric-Powered Vehicles

The Gen2 provides irrefutable evidence that Formula E is at the forefront of electric motor and battery technology. In just four years, the ABB FIA Formula E Championship has contributed immensely to the improvement of everyday electric road cars by creating a competitive international platform that has spurned car manufacturers on to test, develop and refine relevant technologies that improve the driving experience of electric powered vehicles.