Presenting You the Top 4 Most Unconventional Racing Cars 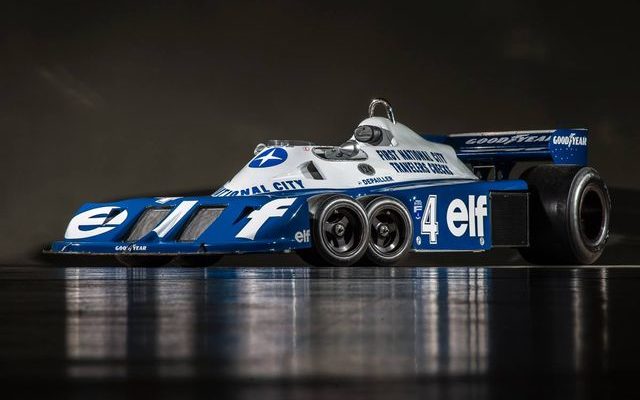 Presenting You the Top 4 Most Unconventional Racing Cars

One of the reasons that people have such a passion for racing vehicles is the endless amount of modifications that can be made to improve performance. Whether it’s adding more wheels, installing a huge engine, or even strapping a rocket to the back, there are almost an endless amount of ways to make a car faster, which also usually means deviating from the norm. These are some of the most unconventional racing cars from throughout history.

The Mazda 787B was a racing car developed by Mazda that was designed to take part in Group C events, and it remains one of the most unconventional cars in the world due to the fact that it didn’t make use of a normal piston engine. Instead, the car was powered by a 4 rotor Wankel rotary motor, almost unheard of in today’s world. In fact, the 787B was the last of its kind to make use of the rotary engine, even if it was the most recognised. Due to it being so simple in design, the Wankel engine proved to have a number of advantages, and provided a better power to weight ratio. Despite this, it was never able to catch on in the mainstream racing world.

Before Bugatti was making headlines for their Veyron line, they were creating entirely unconventional vehicles that would lay the foundation for their later racing vehicles. One of the most well known is the Bugatti Type 32 that was built in 1932. It had an extremely short wheel base as part of the car’s aerodynamic design, with the engineers believing that the closer that the Type 32 was to the ground, the less resistance it would encounter while moving forward. And while there is certainly some truth in this, their theory wasn’t quite right, and the Type 32 was almost impossible to control when it reached a certain speed. 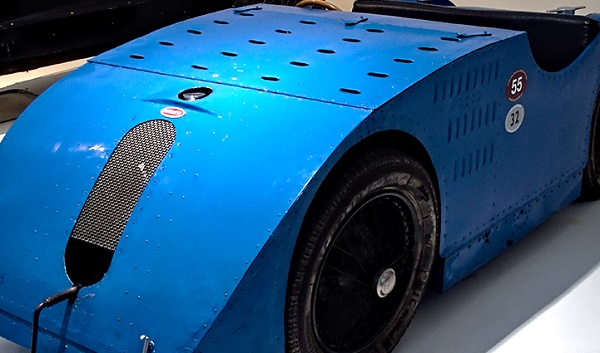 The Tyrrell P34 would stick to those that even didn’t have an interest in racing cars, simply because this particular vehicle had the initial appearance of a Formula 1 car, with the exception of its extra two wheels. In fact, the six wheeled P34 is arguably one of the most recognisable cars in the history of Formula 1, and has gone down in history for its unconventional design. It was originally designed with the six wheels, and instead the engineers wanted the wheels not to stick out from the car like most other F1 vehicles do. It proved a difficult design to accomplish due to the size of the wheels. Instead of adding four large wheels, then, they instead chose to install 6 smaller ones.

Perhaps one of the most unusual designs in racing history, the 2J is like nothing else ever created, and was a marvel among fans during its time in the 1970s. The vehicle was surrounded by plastic skirting on all sides, with the skirts being integrated directly with the suspension. Powered by a two stroke engine, fans at the back of the car that were linked to the engine created a huge amount of downforce, allowing the vehicle to take corners at incredible speeds.