The World Cars of The Year 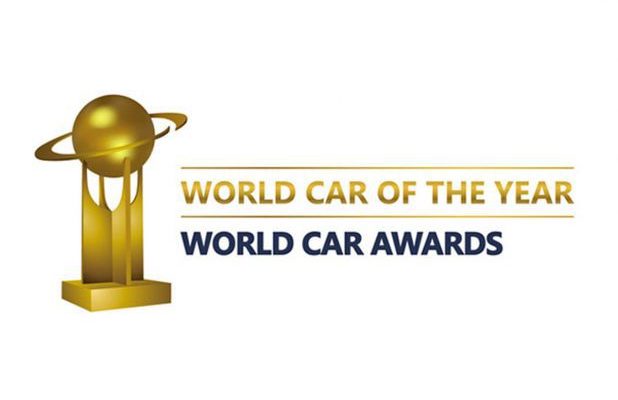 The World Cars of The Year

The World Cars of The Year Award Winners For 2018

In the first quarter of every year, vehicle enthusiasts wait to hear which make and model is the winner for that year. Some enthusiasts are so discerning that should they be needing a replacement vehicle they will wait, patiently, for the results.

What Are the World Car Awards?

The WCA program is run by 82 of the world’s most well-known automotive journalists whose goal it is to objectively, with credibility and integrity select the best vehicle every year objectively.

For a vehicle to be considered it must be sold in at least 5 countries on two continents. The categories include World Luxury Car, World Performance Car, World Urban Car, World Car Design of the Year, World Green Car and finally World Car of the Year.

This year’s winners were announced on the 28th of March at the New York International Auto Show. For those of you who placed a wager on the winners and lost, next time try some Bitcoin betting, you may get lucky.

The Winners per Category

This is the ninth award that Audi has claimed since the start of the WCOY awards 14 years ago. Looking at the A8 its really no wonder that it beat competitors, two vehicles from Porsche. The A8 boast a Level 3 autonomous function which allows the vehicle to control the breaks, steering and accelerator on carriageways. Its powerful engine is so quiet you’ll be breaking the speed laws before you even hear the motor squeak, and the interior even has a foot massager.

The competition was tight, as it always is in the performance sector, but the M5 reigns supreme over the Honda Civic Type R and Lexus LC 500. From 0 to 100 in just 3.4 seconds. Enough said!

Beating the likes of Suzuki and Ford, the new gen VW Polo has been updated in almost every way, giving it a lengthy list of urban road worthy features. The Polo has a more powerful appearance and VW have incorporated some in app technology, blind spot detection and park assist.

The Velar features Range Rovers distinctive floating roof and a minimalistic interior that belies its internal features. Its 10” HD touchscreens and a head-up display all add to driving comfort. LED headlights, infotainment, off-road capabilities and a V6 engine are what won this vehicle its title.

The Nissan Leaf looks a bit like a leaf, but a leaf reimagined. The Leaf has no internal combustion engine which means no more oil changes, no more petrol and no more diesel. This one is for consumers who really do want to make a difference.

This year the Volvo SUV XC60 has won the trophy over the Range Rover Velar and the Mazda CX-5. This Volvo features all-wheel drive, descent control and hill assist, making it an easy drive. You don’t even need to turn down your high beams, the car does it for you. With park assist and cruise control, one could basically sit back, relax, and almost have the vehicle drive you around.

So now that we know who the winners are, it is going to be very interesting to see what their new advertising campaigns look like. 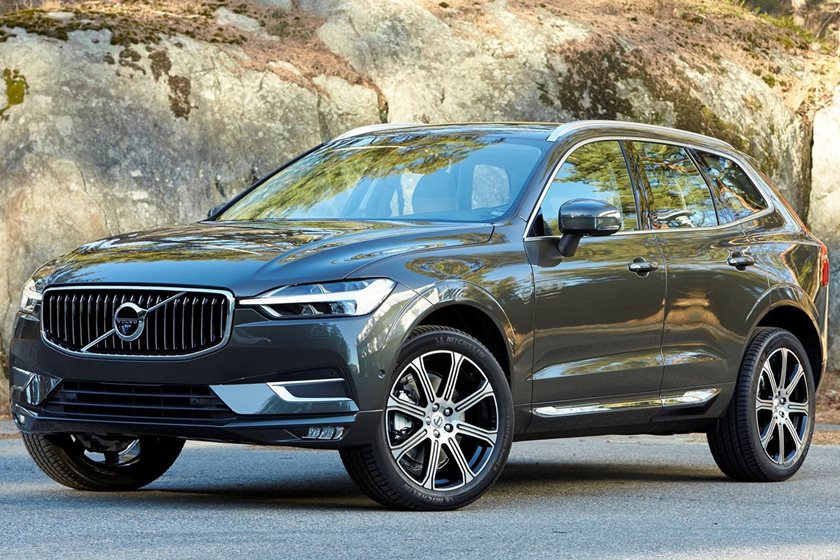