Whenever there’s a big change in the car world, it doesn’t take long for that change to start to ripple into other transportation scenes. Perhaps the biggest change we’re witnessing at the moment is the global shift from fossil fuel to electric, and we’re beginning to see more and more types of vehicles adopting this technology.

Bikes are no exception, and there is already a range of world-class bikes that run solely on electricity, and as more countries start to clamp down on fossil fuel, it might be a good idea to start looking for a cleaner alternative.

The Zero SR/F was first launched in February 2019 in Amsterdam, and the company claimed that their new bike featured industry leading power. And while there’s still a wait until the bike sees mass-production, Zero has claimed that it has a range of 200 miles, and is powered by 110bhp on 228kg. And if the claims are true, it’ll be one of the fastest bikes on the road.

Vespa is the well-known name of the company that has produced the reliable two-stroke scooters throughout the last few decades. But during the 201 Milan Show, the company announced that they would be producing their first electrically powered scooter. The Elettrica has a range of 62 miles, which should be perfect for use in the city, allowing the commuter to get home quickly to their favourite shows or mobile casinos Canada games.

The Energica Ego is among the first electric bikes that will also be doubling as performance vehicles. The Ego is the basis bike that all racers in the MotoE series will be making use of, which is especially important as it’s among the fastest bikes in the world right now.

Adopting a more traditional bike, the TC-Max is one of the two new Super Soco machines that were first unveiled during the Motocross 2018 Live in the UK. With a small asking price, removable lithium-ion batteries that can charge in just four and a half hours, and a range of around 80 miles, this is the bike that will most likely be popular among those that love going for joy rides on weekends. 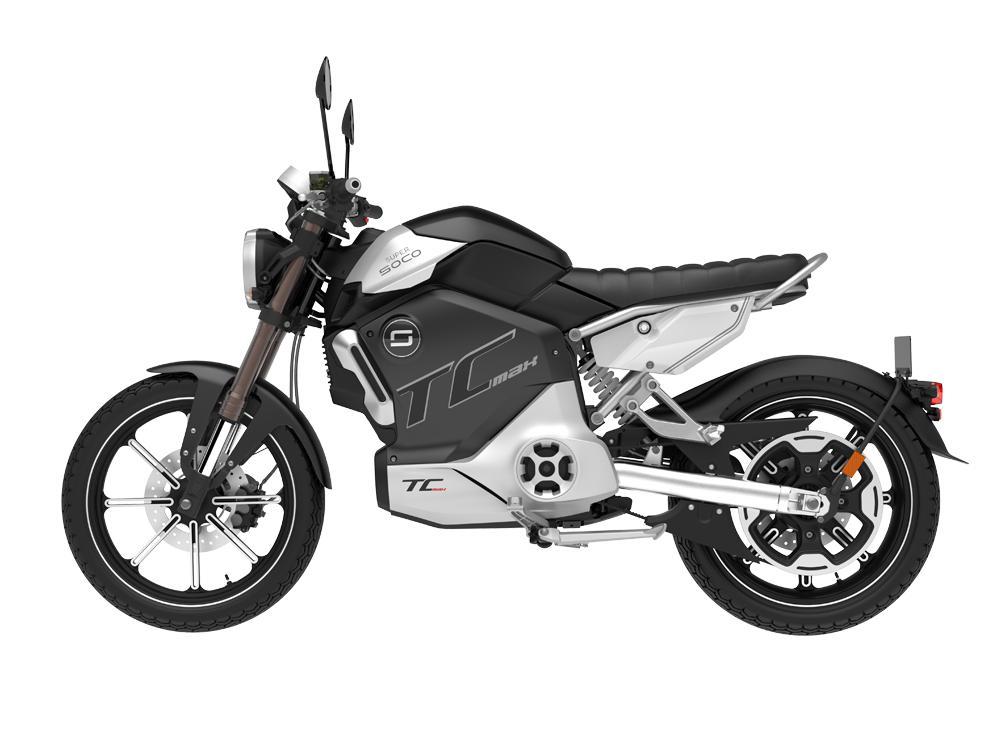 The 2019 DSR is the newest edition to the DSR range of Zero bikes, and has been an impressive machine from the moment they first announced it. The DSR boasts a number of upgrades from its predecessor, which also includes a ZF 14.4 battery. It comes with a 163 mile range, as well as baggage compartments as standard, but there are some optional upgrades, such as an improved battery. This is the future of long-range adventure biking.

Owning a Harley has long been the dream of countless bike-lovers, and the Livewire is the company’s answer to a changing future. The bike comes packed with features, including a fast charging batter, Bluetooth connectivity, and Show shocks for comfortable riding.