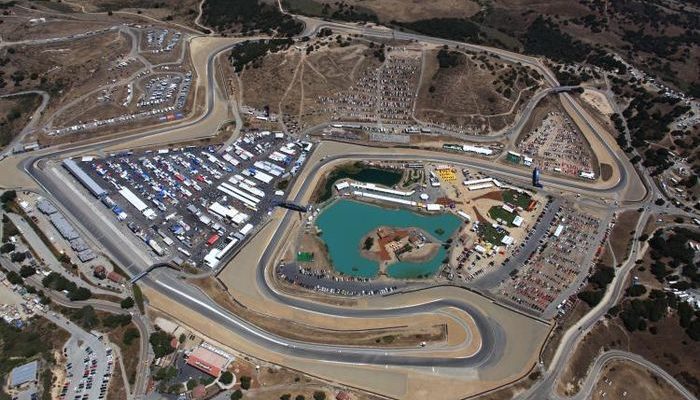 Nurburgring Nordschleife in Germany is a motorsports complex in Nurburg.  The complex has a Grand Prix race track as well as a North Loop track which is older and was built in the 1920s.  This circuit which is also known as the “Green Hell” lives up to its name and has 154 corners and the track is 21 kilometres long.  It also has around 300 metres of elevation change between the highest and lowest points.  The track is a difficult one with all sorts of twists and turns.

The Belgian Grand Prix is held at the Circuit de Spa-Francorchamps, which also hosts the Spa 24 Hours and Spa endurance races.  It is considered to be a challenging track as it is fast, hilly and full of twists.  This track is set in the Ardennes countryside and offers beautiful scenery together with great racing.

Suzuka International Racing Course is located in Ino, Suzuka City in Japan.  It is operated by Mobilityland Corporation, which is a subsidiary of Honda.  The track is a figure eight, which is a unique shape and has a variety of tricky corners.  The track has the 130R, S Curves as well as the Degner Curve.  Important events have happened here such as the Ayrton Senna and Alain Prost crash at the Chicane in 1989.

Circuit de la Sarthe, which is also known as Circuit des 24 Heures du Mans is in Maine, France and if you love big thrills, you can also play the online Bingo Australia has to offer from this location.  This track is semi-permanent and is best known for the 24 Hours of Le Mans race.  This track has private race-specific track sections as well as using public roads.  The public roads stay open most of the year.  It is currently around 13 kilometres long, and one of the worlds longest tracks.  The stadium itself has the capacity to hold 100 000 people.  There is also a museum at the main entrance.  Most of the race is done full throttle, which means much stress on the cars such as wear and tear in brakes and suspension.  This track is known for its corners.

Mount Panorama is located in New South Wales, Australia.  It is well known for the Bathurst 1000 and Bathurst 12 held each year.  The track is 6.2 kilometres and is a public road and has normal speed restrictions when the road is not being used as a racetrack.  Many homes can also only be accessed from the circuit.  It has an unusual design with a 174 metre difference between the highest and lowest points and has grades that are steep, 1:6:13.  The track is divided into three distinct sections, which include a very narrow section going across the mountain.

A popular track is Circuit de Monaco and is a street circuit, which takes place in the streets of Monte Carlo.  It is most often referred to as the Monte Carlo.  The Formula One Monaco Grand Prix and Grand Prix of Monaco are held here.