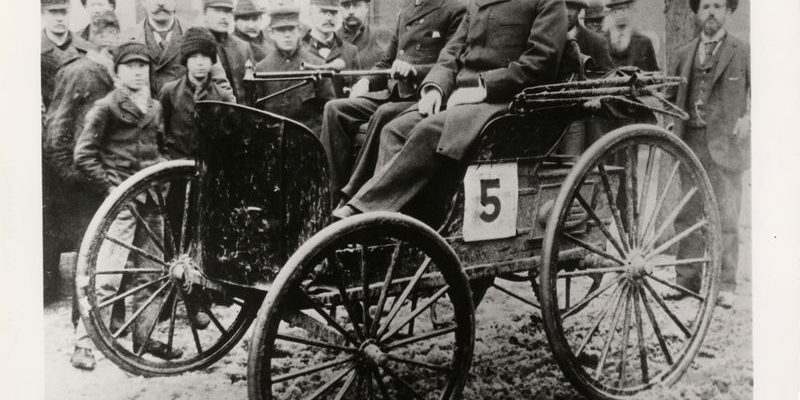 The First Racing Car In History

Today, the world of motorcar racing is one of the biggest in the world. With millions of fans, international tournaments of every shape and size, and a large enough variety of cars to full multiple plane hangars, there’s never been a better time to be a fan of car racing. Whether it’s the Formula 1, the Indy 500, or the Dakar, we live in a time of unprecedented performance and innovation.

But if we’re to rewind the clock over 100 years, things were much different. When the first gasoline-powered cars were invented, they were just a very basic shell of the cars that would come many decades later. These were the prototypes of what we have today, the most fundamental designs using a brand new technology. But after thousands of years of using horses and walking, it didn’t take long for people to see the benefits of a machine that could transport multiple people at fast speeds without it needing to stop for sleep or sustenance.

While we’re watching our favourite races, cheering on our favourite racing drivers, and even putting down a little money on some Australian sports betting, we mustn’t forget about the humble machines that made it all possible.

How It All Began

The first gasoline cars were created in 1885. After the success of railroads across the world, engineers quickly realised the potential of miniaturising the technology and making it available to the public. We were given the first modern car by Gottlieb Daimler, whose first car was comprised of two wheels to start off with.

A year later, two more wheels were added, and the first true car was born. In 1886 the first patent for gasoline-fuelled car was given to Karl Benz, and he quickly went to work improving the design, making the engines more powerful, and giving the public access to this modern marvel. But like anything that can attain certain speeds, it didn’t take long for people to realise that they could take these inventions and pit them against each other in competitions of speed. 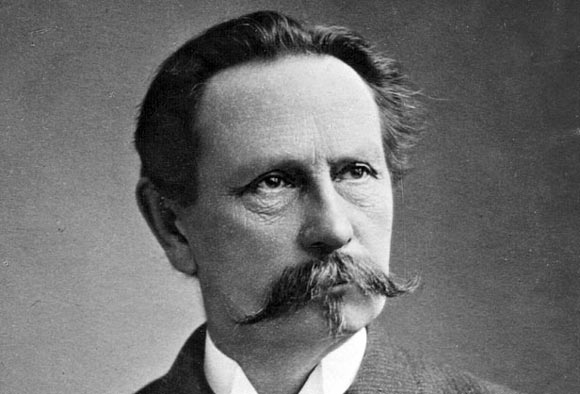 It was 1887, and the car was still very much in its infancy. Editor in Chief of a small Paris newspaper that focussed on cars, made the announcement that there would be a race held over the distance of a mile and a quarter. The race would take place between the bridges of Neuilly-sur-Seine and Bois de Boulogne. On the day of the race, April 28th 1887, the very first race car in history turned up, ready to go.

It was the only car to take part in the race, but the machine that was built by Georges Bouton and Count Jules-Albert de Dion was going to race the track anyway. Driven by Bouton, they finished the track in what was then breakneck speeds, clocking in at slightly over 37 miles per hour as they crossed the finish line, and starting an industry that would explode a few decades later.