Ever since the worldwide phenomenon of An Inconvenient Truth in 2006, society has by and large been more aware of environmental concerns than ever before. While there are die-hard petrol heads who scoff at the idea of an electric or hybrid vehicle, we cannot continue to ignore the fact that the carbon emissions created by petrol and diesel vehicles negatively impact the environment. With this in mind, let’s explore the best electric cars of 2019.

The Nissan Leaf was the first mass-market electric car and this beauty is back in a brand new edition. Arguably the best family electric car currently available, the new Nissan Leaf makes use of mechanicals from the previous model with new and improved battery technology and a fresh new look to bring it in line with the rest of the Nissan range. Nissan claims a real-world range of almost 320km between full charges and while the interior isn’t exactly award-winning, the Leaf is the perfect vehicle for families.

The 2018 version of the BMW i3 was available in pure electric and plug-in range extender forms, but 2019 sees the BMW i3 going exclusively electric. The i3 EV is arguably the simplest BMW of all time, but makes use of F1-spec carbon fibre and ultramodern styling to create a zippy urban vehicle. The small vehicle is incredibly agile and has plenty of room for people carrying, but the small boot may frustrate some. However, there is still plenty of space to lounge about playing casino mate NZ in the backseat!

Arguably one of the most versatile electric cars currently available, if you aren’t ready to give up your SVU just yet, then the Hyundai Kona Electric is the vehicle for you. With a 64kWh battery which is reportedly enough for a 460km journey between full charges, the Kona Electric is both beautiful and surprisingly fast for its size – it can reach 100km per hour in 7.6 seconds. There is also plenty of space and you’ll be able to transport people and luggage with ease. 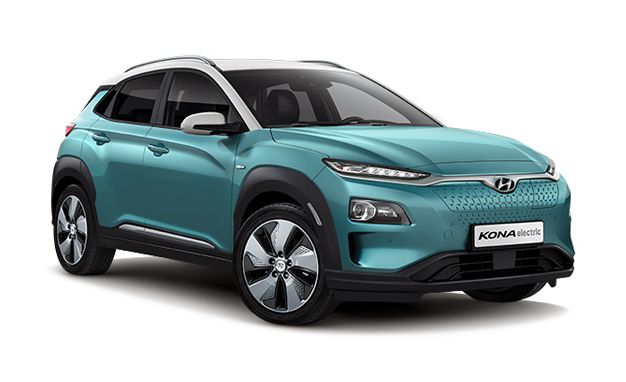 While the E-Pace and the F-Pace have been available for some time, 2019 sees the first all-electric Jaguar, the i-Pace. Thanks to plenty of electrical magic under the bonnet, the i-Pace delivers on both efficiency and classic Jaguar performance. With a 90kWh lithium-ion battery and a body of 94% aluminium, the i-Pace offers a range of almost 480km and a charge time of 40 minutes from 0-80%.

When thinking of electric vehicles, we wouldn’t be surprised if the first company you think of is Tesla. After all, Tesla brought a dollop of style to the EV marketplace long before the rest of the world had caught up. The Tesla Model S is the sensible four-door sibling of the Model X and all trim levels offer an incredible range of almost 480km between full charges. Not only is the Tesla S beautiful and efficient, but it’s also fast – it can reach 95km per hour in just 3 seconds.